A small luxury boutique hotel in the heart of Houston's vibrant Theater District. Now open after a multi-million-dollar design refinement and renovation, the landmark hotel enjoys a legacy of nearly 100 years of providing exceptional service and hospitality. While acknowledging its 1926 charm, The Lancaster Hotel now presents an improved and redefined version of itself, poised for its next century of service. Come fall in love with us all over again. 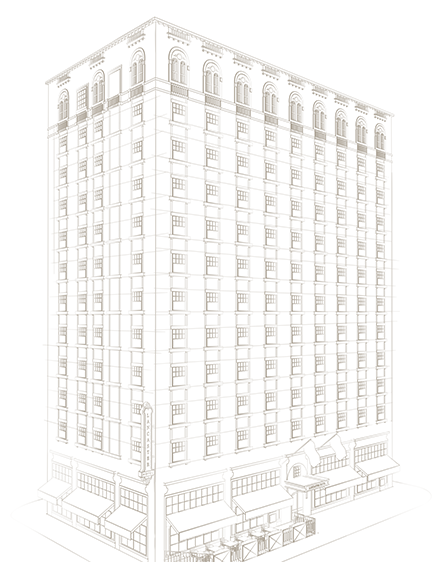 Only hotel in Theater District

Speedy Boy Coffee is our walk-up espresso bar for our guests and downtowners alike. Named after the beloved winner of the "Pride of Houston" trophy presented by The Auditorium Hotel (now The Lancaster Hotel) at Galveston's Greyhound Race Park on August 14, 1927, Speedy Boy Coffee features special blends and artisan creations daily. Texas Coffee Traders based out of Austin, Texas is our exclusive coffee provider.

The Lancaster places a new focus on the visual arts with its curated collection of over 200 contemporary works of art by more than 100 internationally recognized and respected Texas artists. Works by such noted artists Mark Flood, Terrell James, Trenton Doyle Hancock, Aaron Parazette and Margo Sawyer. In addition, pieces by Donald Judd, Donald Moffett, Robert Rauschenberg, and James Surls, among others, are showcased throughout the 12-story property’s 93 guestrooms, suites, and public spaces.

Join us at our on-site fine dining experience, Cultivated F+B. Serving sophisticated contemporary American dishes, Cultivated F+B is the ideal respite for a meal with friends, a power breakfast, pre-theater dinner, or post-performance nosh. Our recently added sidewalk dining area allows you to enjoy al fresco dining while immersed in the bustle of one of the nation's largest theater districts. Visit Cultivated F+B for more information.

Our European-style gourmet breakfast buffet is included in your stay. Our selection includes fruit parfaits, smoked salmon, and freshly baked goods as well as American classics like eggs, sausage, and bacon. 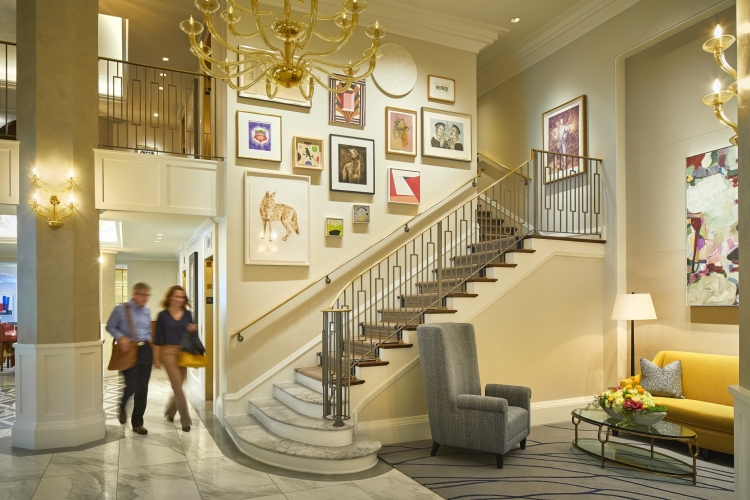 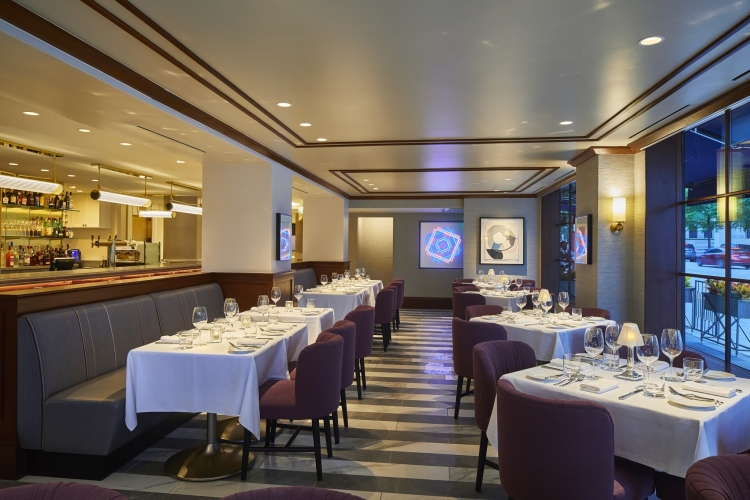 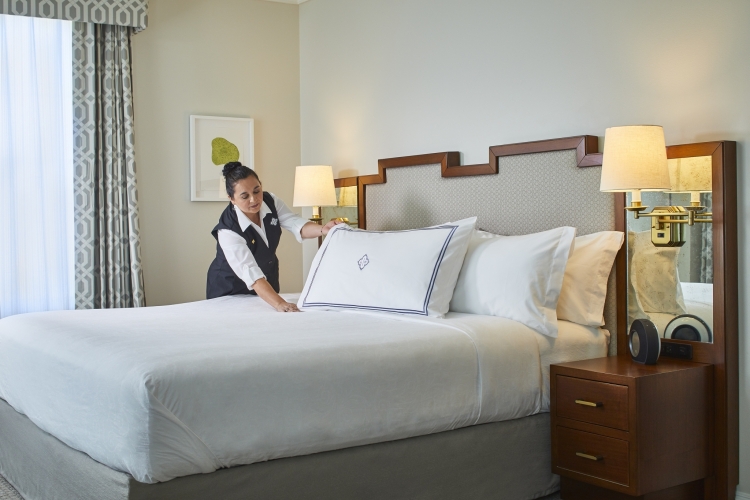 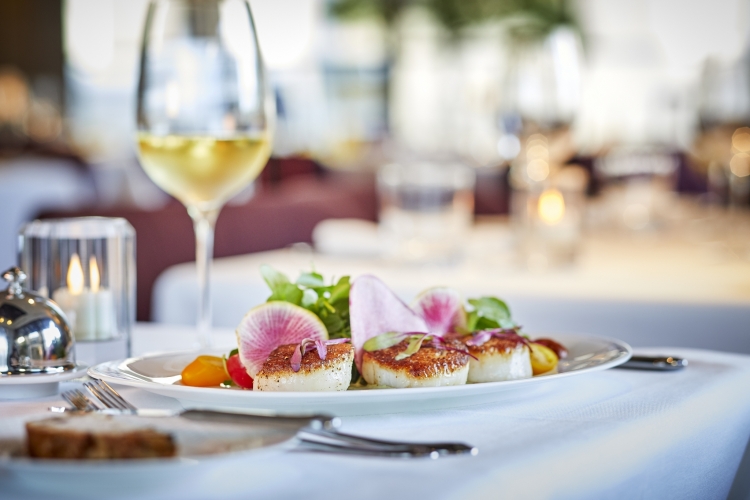 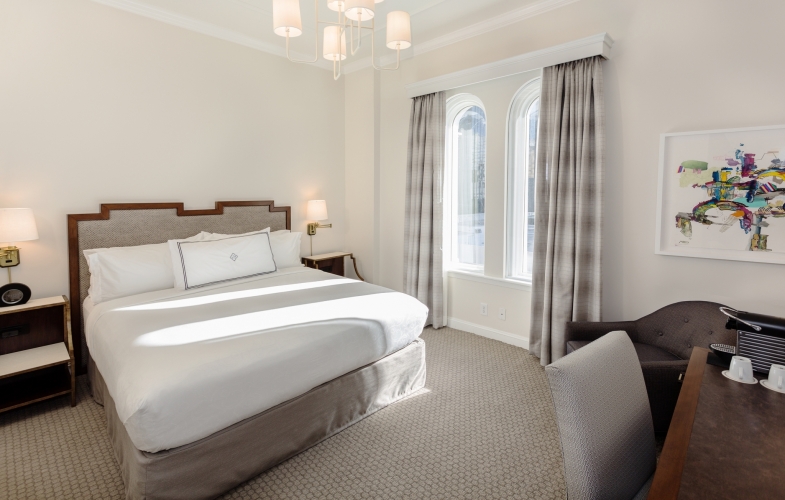 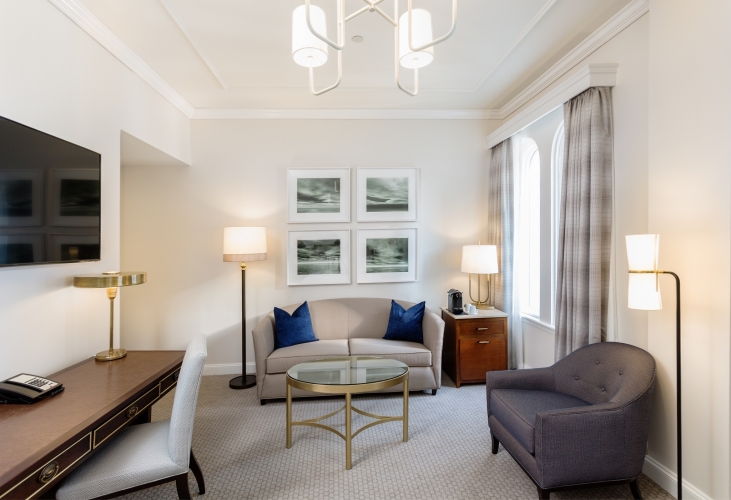 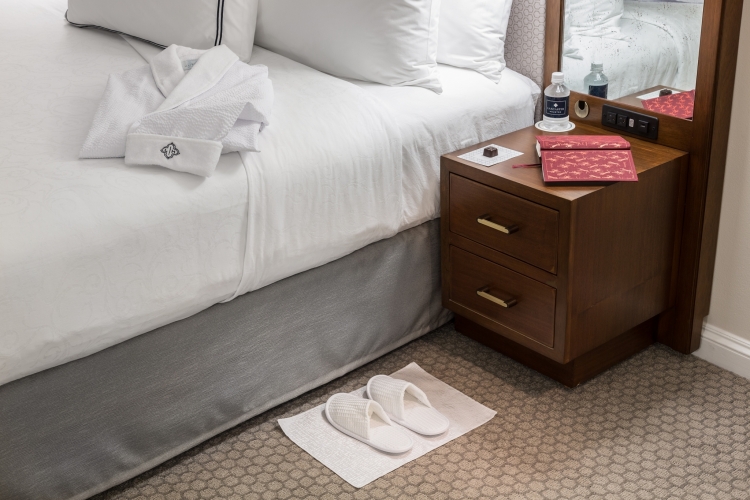 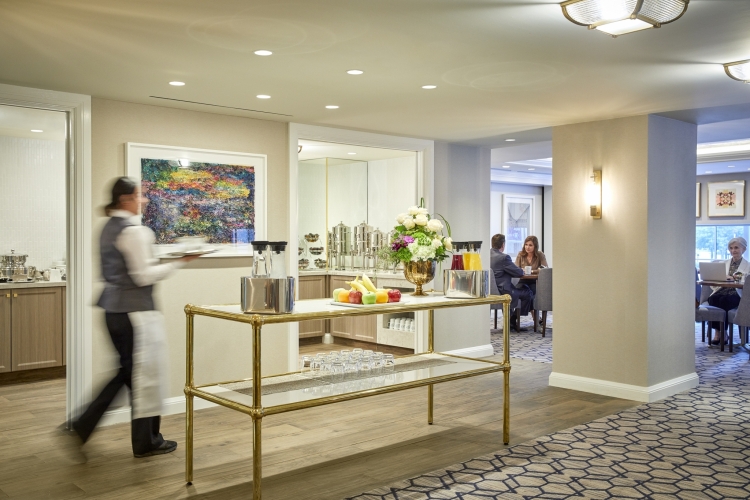 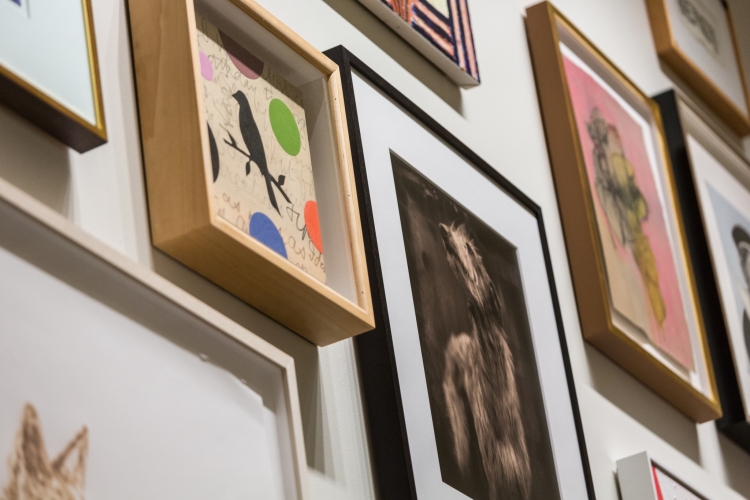 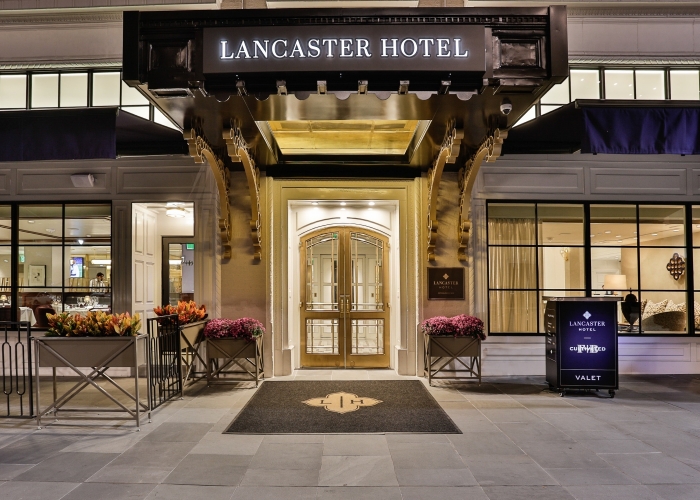 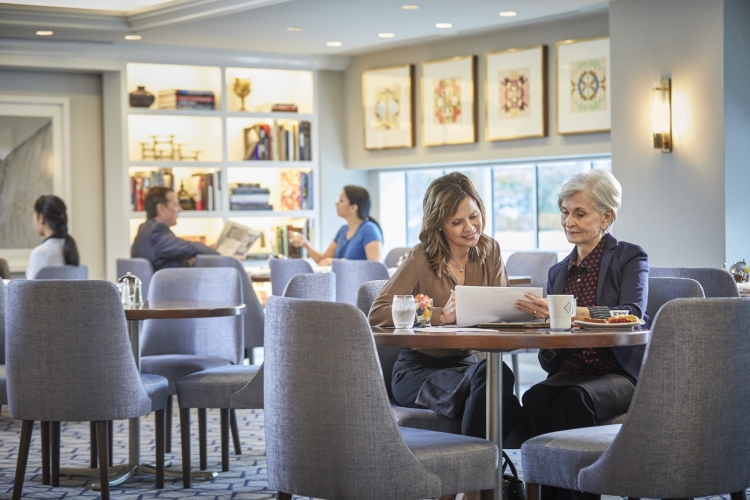 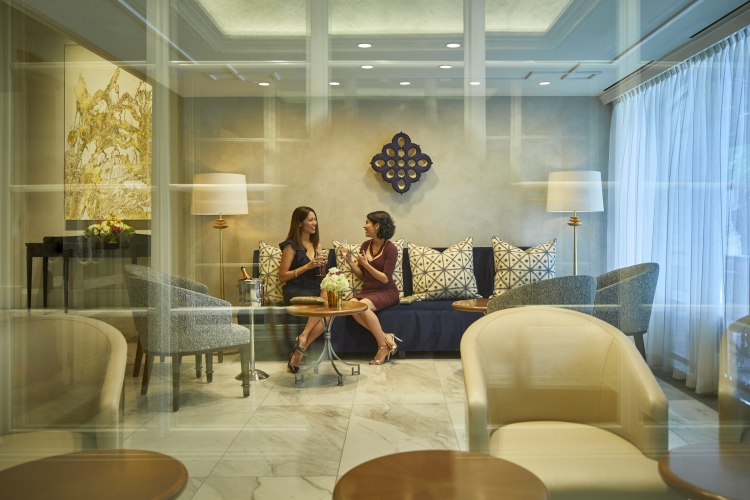 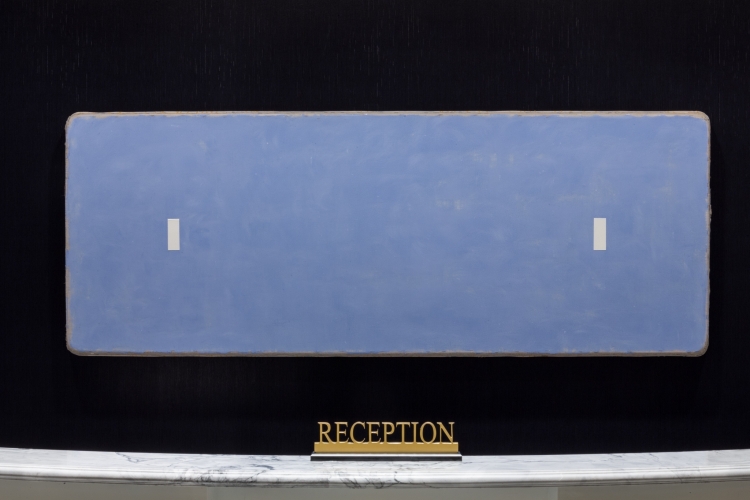 I can’t count the number of times I’ve stayed here over nearly 48 years. I’ve experienced a number of renovations and reinventions and every time, it just gets better. This historic boutique hotel, ideally located in the heart of Houston’s dynamic theater district, manages always to retain its charm and warm, intimate atmosphere largely due to the constancy of friendly and attentive staff. Many of them have worked here for decades. The reinvented bistro, now Cultivated F&B, is hands down the best place to eat in the neighborhood. Why would I stay anywhere else?